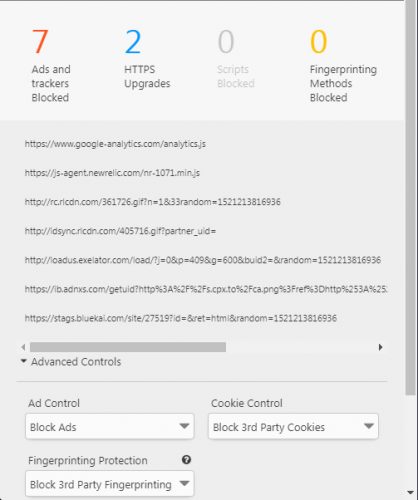 I recently noticed rather a lot of tracking urls on one of your sites. I did some digging and they didn’t generally seem to be good things, various references to it possibly being malware or PuP.

Well after way too much digging the problem was being caused by a snippet of code from 33across dot com. They do a thing which tracks when people copy and paste off your site which I’d been testing on a couple of sites, and the same code got inadvertently copied to a couple of sites to other sites through reusing parts of themes.

These were the main domains I which were being called:

Well apparently this code seems to add a bunch of tracking and potentially not so great urls, *maybe* also with the ability to redirect occasional visitors? dunno.  Either way it’s gone now and solved the problem.

When I was looking there was lots of mentions of things being potential malware but the 33across connection was never mentioned and nothing about this *seems* malicious so far but who knows what I’m not seeing.

Although the stuff in the links below seems to be a slightly different thing, namely some sort of installed malware (but also related to bluekai.com), that the domain tracking stuff on my site is even slightly associated with that isn’t what I’m looking for, so it had to go:

Suggestion on How to Remove Tags.bluekai.com